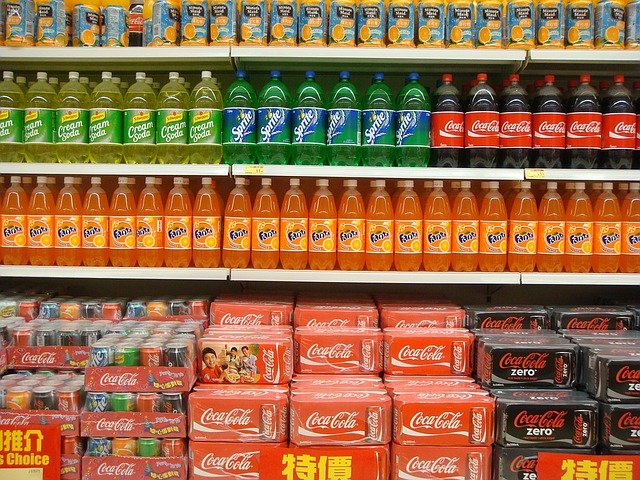 The World Health Organization (WHO) is urging countries to tax sugary drinks by as much as 20% to help in fighting the obesity epidemic.

Obesity has increased by more than 200% since the 1980’s, with more than 68% of adults in the world now categorized as overweight or obese. Obesity numbers started rising in wealthy countries a few decades ago, but the trend of obesity in third world countries is alarming public health experts. Obesity in children under the age of 5 has risen by 35%, the concern being that 48% live in Asia and 25% live in Africa.

How would sugar tax help?

The WHO says that increasing the price of sugary drinks by 20% would significantly impact its consumption, which could help to get the obesity epidemic under control.

Dr. Douglas Bettcher, the director of the WHO’s Department of Prevention of Non-Communicable Diseases, says: “If governments tax products like sugary drinks, they can reduce suffering and save lives. This could also cut health care costs and increase revenues to invest in health services.” 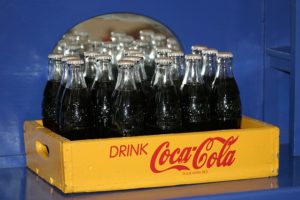 By consuming less fructose and glucose, which are known as “free sugars”, the lower the risk of weight gain, obesity, tooth decay, heart disease, and other preventable conditions. These are commonly found in sodas, fruit juices, energy drinks, syrups, and iced teas, but are not found in fresh fruit and milk.

Does sugar cause obesity?

The director of WHO’s Department of Nutrition for Health and Development, Dr. Francesco Branca, has confirmed that sugary drinks are one of the primary sources of unnecessary calories, concluding that people should not be drinking more than 230 ml’s of it per day. “Nutritionally, people don’t need any sugar in their diet and should keep their intake as low as 5-10% of their total daily calorie count,” he said.

WHO’s global ambassador for non-communicable disease, Michael Bloomberg, says: “Obesity is a major contributor to diabetes, heart disease and other preventable health problems that kill millions of people every year and the problem is only getting worse, particularly among children and in developing countries. Smart policies can help turn the tides on this deadly epidemic, especially those aimed at reducing consumption of sugary drinks, which are fuelling obesity rates.”

According to statistics, children and people affected by poverty are the biggest consumers of free sugars, which puts them at the greatest risk.

How have countries responded? 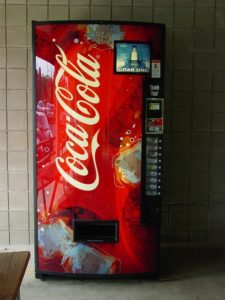 Mexico passed a sugary-drink tax in 2013, which has resulted in a significant decrease in consumption. Hungary has started taxing any packaged products that contain high amounts of sugar, salt, or caffeine, which has also reduced its consumption.

The Scientific Advisory Committee on Nutrition and Health in the UK was able to convince the government to commit to taxing sugary drinks, which will be implemented in 2018.

Paul Garwood, a spokesman for the WHO, said that South Africa and the Philippines are also introducing sugar tax laws as early as next year.

In the US, the food industry has been strongly opposing any attempt to authorize these policies, even in court, but so far Philadelphia and Berkeley in California have been successful at implementing these new sugar tax laws. 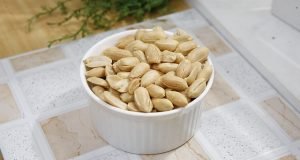 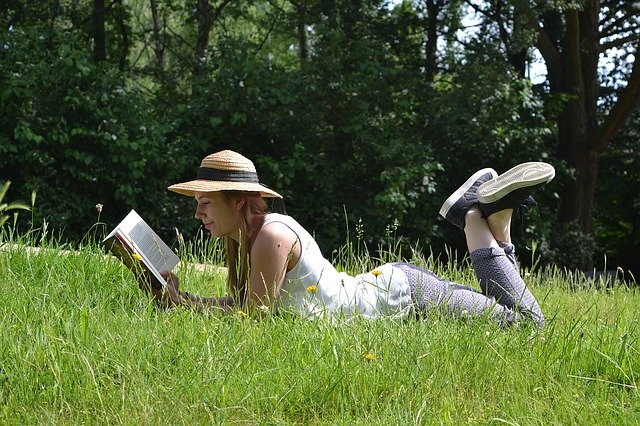 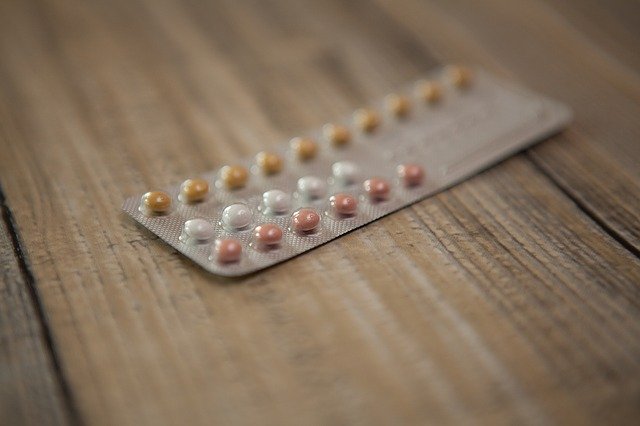