Home
>
Health Benefits
>
What is Taurine? Is it Safe or Dangerous? 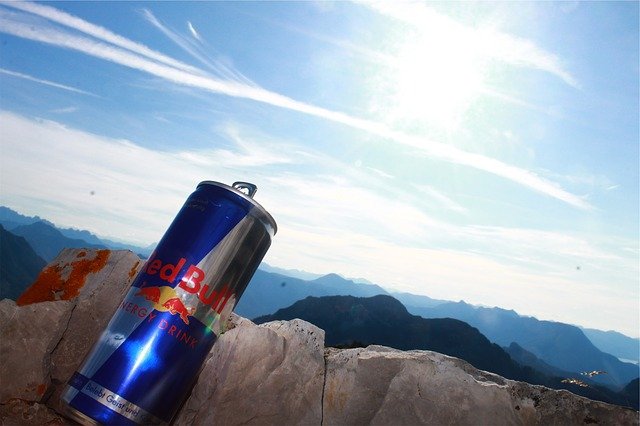 Many people wonder exactly what is taurine? Taurine is known as an amino sulfonic acid or 2-aminoethanesulfonic acid. It occurs naturally in meat, dairy, and fish. The substance is also abundant in the brain, muscles, heart, and eyes. In recent years, it has been synthesized and become a widely used and accepted naturopathic supplement.

What Is Taurine? Understanding the Facts and History

In 1827, German scientists Friedrich Tiedemann and Leopold Gmelin isolated conditional amino acid from ox bile. At that time it was dubbed ‘taurine’ because of the Latin word ‘Taurus’ which translates into ox or bull. Many myths abound that state that the substance comes from bull urine or bull semen. Despite, the early origins of  2-aminoethanesulfonic acid being isolated in ox bile, today the widely available supplement is not gathered from any part of a bull.

The human body naturally creates low levels of conditional amino acid. It is one of the building blocks of the body’s ability to utilize protein. Humans also depend on the amino sulfonic acid for overall cardiovascular health, hearing, immune modulation, insulin sensitivity, and electrolyte balance.

Taurine appears to be a key component in perhaps extending life expectancy.  Okinawa, Japan is frequently called the “Island of Longevity” because its residents typically live past the century mark. Researchers have studied the residents extensively to try to determine why they enjoy such long life spans. One pivotal component tends to stand out and that is their abundant and life long dietary consumption of 2-aminoethanesulfonic acid. Unlike many people in the world who suffer a decline in

2-aminoethanesulfonic acid as they age, the Japanese centurions in Okinawa maintain a lifetime elevated level of the amino sulfuric acid in their systems. This is believed to be one of the reasons they regularly live extended life spans.

What is Taurine and What Health Benefits Does it Provide?

The body requires and naturally produces the conditional amino sulfuric acid as a key component to function properly. However adding it as a supplement to your daily regime has been shown to provide numerous health benefits.

Congestive Heart Failure: Taking the synthetic amino sulfonic acid orally for six to eight weeks has been shown to dramatically improve the symptoms of congestive heart failure. It was found to be an acceptable treatment when combined with conventional therapy for individuals suffering from congestive heart failure, according to the New York Heart Association.

Taurine, 2-aminoethanesulfonic acid, is widely available as a synthetic supplement and is a common ingredient in energy drinks. One of the most famous energy drinks, Red Bull, contains the conditional amino acid as its key ingredient.

Initially, at birth infants are unable to naturally produce taurine and must rely on their mother’s breast milk to supplement their physical requirements. However, nowadays, many babies are no longer breastfed and instead subsist on formula. It is essential that a well-rounded baby formula contain adequate taurine to meet the infant’s requirements.

In some cases, adults also cannot manufacture the amino sulfonic acid naturally and must depend on supplements. Vegetarians and vegans commonly lack adequate amounts because they do not readily consume meat or fish products. Adults can take a daily supplement of up to 3,000 milligrams. However, if breastfeeding or pregnant, you should consult a doctor before adding any supplement to your dietary regime.  2-aminoethanesulfonic acid is secreted through the kidney’s if consumed in excess, so anyone suffering from kidney issues or kidney failure should first consult with their physician before taking the supplement.

Although 2-aminoethanesulfonic acid is widely available as a synthetic supplement at most health food and naturopathic stores, it can also be increased in the natural body by consuming foods that are rich in the substance.

Meats: Red meat and most poultry contain from 11 to 306 milligram/100 grams wet weight.

Side Effects and Precautions

Taurine has been deemed to be safe when taken in moderation. However, prior to taking any supplement, it is suggested that you first consult with your physician. The safety of consuming energy drinks that contain high levels of 2-aminoethanesulfonic acid remains difficult to determine because each energy drink manufacturer puts various other ingredients in their beverages. Often the additional ingredients consist of high levels of caffeine and sugar. Some manufacturers even place ingredients into their products that are widely known to be unsafe for human consumption. Often if you want to take a supplement of 2-aminoethanesulfonic acid, it is best to bypass the energy drinks and just buy the supplement in its pure form from a reputable health food store or naturopathic dispenser.

Final Understanding of What is Taurine

Understanding how important taurine is to the body’s daily functions enables you to tailor your physical needs to reap the amino sulfuric acid’s many health benefits. Adding a daily taurine supplement is worth considering if you want to improve your overall health and enjoy from the supplement’s numerous assets. 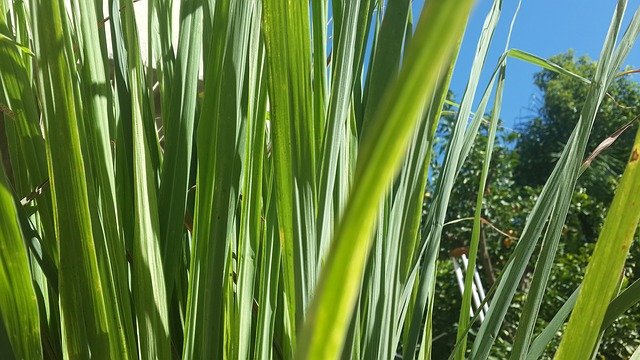 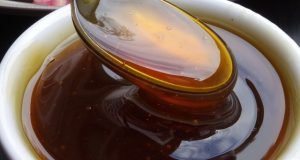 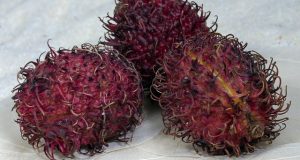 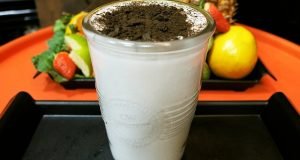