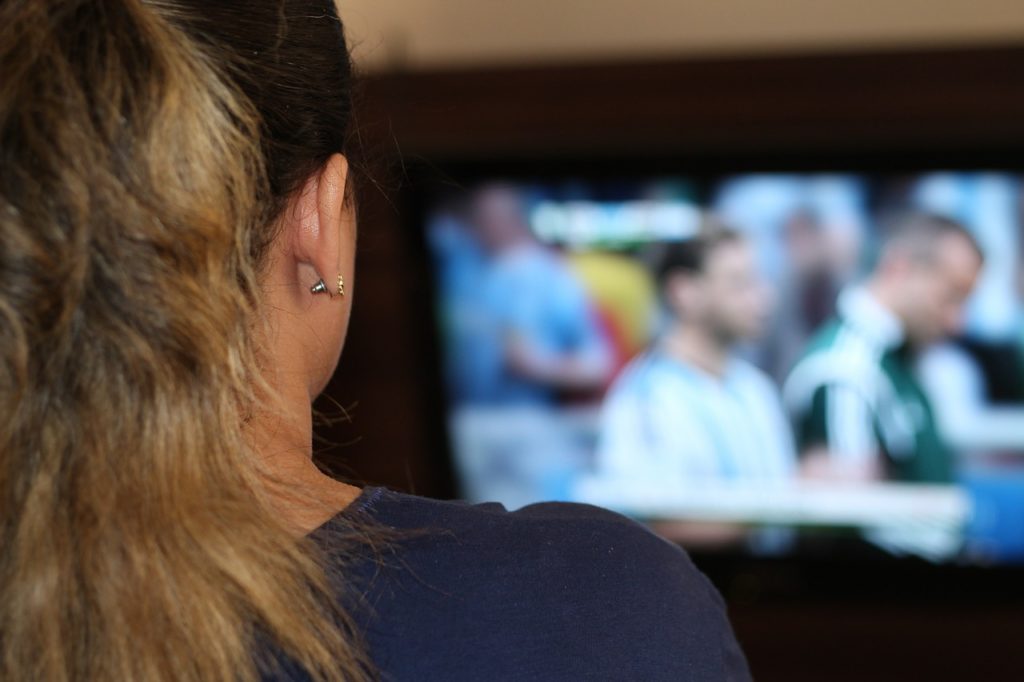 Researchers have announced that binge-watching your favorite TV-series could actually kill you, raising the risk of developing blood clots by as much as 70%.

Spending five or more hours in front of the TV daily makes you 2.5 times more likely to die from a pulmonary embolism, which is a blood clot formed in the lungs due to long periods of inactivity.

Japanese scientists have warned that those who watch multiple episodes of their favorite series in one sitting are at the highest risk, which is easy to do when watching American drama series like Game of Thrones and House of Cards. “It’s important to pause the TV and stretch your legs at every or so”, they say.

86024 men and women were surveyed by a team of academics from Osaka University over 19 years in order to establish how much television was being watched per day on average.

During that period, 56 people died from a pulmonary embolism, proving that just 2.5 hours a day in front of the TV can kill you. Those who watched between 2.5 and 5 hours a day had a 70% higher risk of developing the condition.

“Nowadays, with online video streaming, the term “binge watching” to describe viewing multiple episodes of the television programs in one sitting has become popular, and this popularity may reflect a rapidly growing habit!”, said Dr. T. Shirakawa, lead researcher and expert in public health at the Osaka University Graduate School of Medicine. 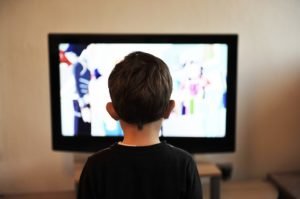 Blood clots develop in the legs due to inactivity and then travel upwards to the main artery which links the heart and lungs. These clots prevent blood from getting through, which causes sudden sharp chest pains, shortness of breath, coughing, and feeling faint, and can cause death. The risk can be greatly reduced by getting up to stretch your legs every hour or so, the same advice given to passengers on long-haul flights.

Dr. Hiroyasu Iso, professor of public health and part of the research team says: “After an hour or so, stand up, stretch, walk around, or while you’re watching TV, tense and relax your leg muscles for a few minutes.”

He confirms that pulmonary embolisms occur at a much lower rate in Japan than it does in Western countries, but that the risk in increasing as their lifestyles are also becoming more and more sedentary.

This research is based on TV-watching habits several years before DVD box sets and NETFLIX arrived, which first launched in the UK in 2012.

This means that online streaming and new technology could prove to pose an even greater risk, with the level of inactivity steadily on the rise across the world. Researchers are keen to conduct new studies to observe the effect of new forms of technology on public health. 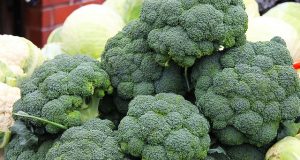 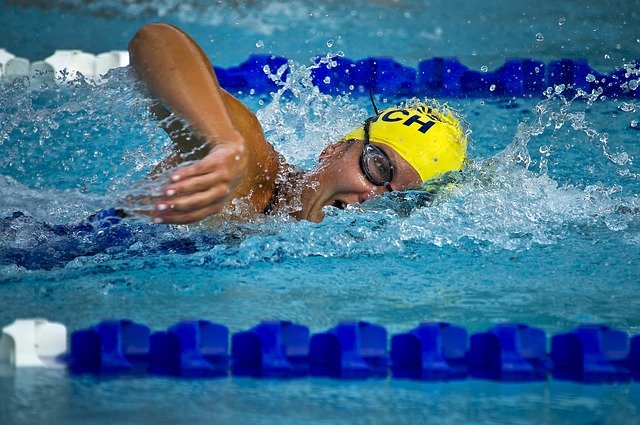 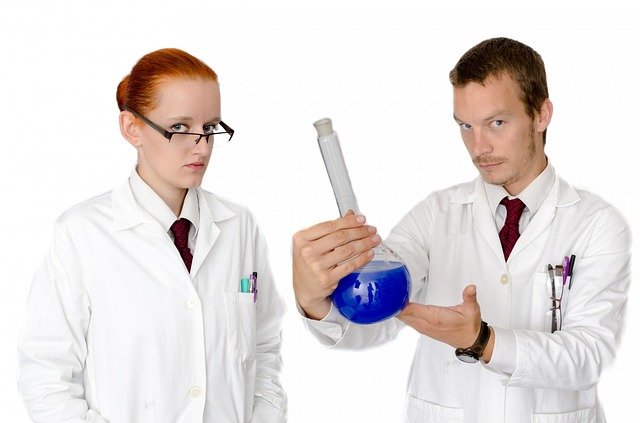