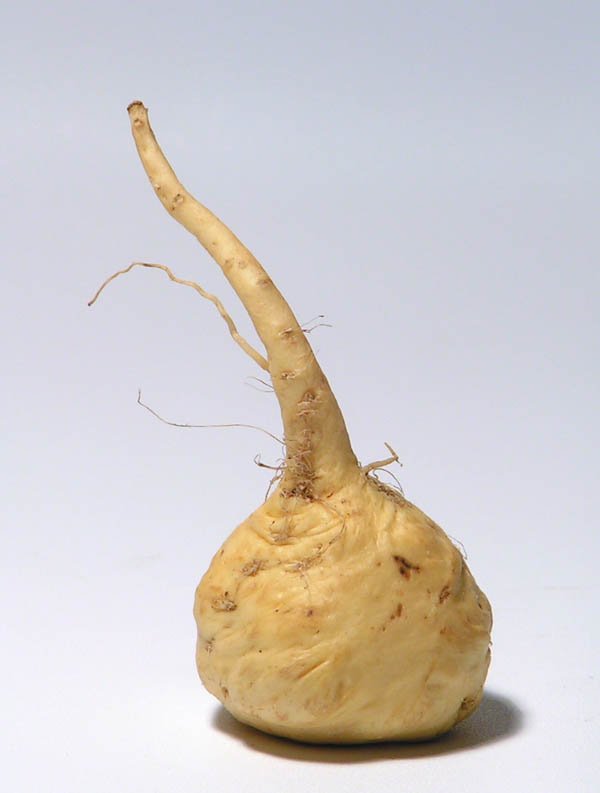 Maca is a type of plant that is native to Peru and its root contains some incredible health benefits. It is a cruciferous vegetable, which makes it part of the same family as broccoli, kale, cabbage, and radish.

The edible part is primarily the root and it is commonly used as a supplement in powder, capsule, and liquid form. It has an earthy and nutty flavor and is highly nutritious, containing Vitamin C, copper, manganese, potassium, iron, B-vitamins, calcium, phytonutrients, and antioxidants.

It is considered as one of the world’s natural “super foods” due to its unique properties, which includes being an adaptogen or natural stress reliever. It helps to boost libido, improve athletic performance, reduce depression, balance hormones, and prevent disease.

What are the health benefits of Maca Root?

A study conducted by CNS Neuroscience and Therapeutics in 2008 showed that it raised the level of “feel good” hormones in the body, known as serotonin, which resulted in an increase in libido. For centuries, it has been considered as a powerful aphrodisiac, containing zinc, fatty acids, and iodine that help to increase sexual drive.

A randomized study conducted in 2010 on 131 male and female participants found that supplementation improved sexual desire within 6 weeks.

Research shows that it helps to support the endocrine system, which aids the regulation of healthy thyroid hormone production and adrenal glands in women.

Clinical studies have shown that black maca, in particular, helps to boost sperm production in men much more than the yellow or red variety.

A separate study conducted on 9 healthy males showed that supplementation resulted in increased sperm count, motility, and overall fertility within 4 months, while also reducing the risk of developing prostate cancer.

By increasing the glutathione levels in your body, it helps to strengthen your immune system, which is important for keeping you strong and healthy. One tablespoon contains 103% of the daily recommended amount of Vitamin C, which is a powerful antioxidant known to increase immunity.

It is also an adaptogen, which means that it enables the body to build up its resistance to efficiently adapt to external conditions, such as drastic changes in temperature and humidity.

The natural fatty acids and flavonoids found in maca root help to support brain function and results in a better overall mood.

Research has shown that symptoms of depression and anxiety are reduced after just a few weeks of supplementation, which could prove promising as an alternative to prescribed medication.

It contains powerful antioxidants and phytonutrients that help to reduce free radical damage in the body, which helps to fight disease and prevent premature aging.

These antioxidants boost the levels of superoxide dismutase and glutathione, which are the two primary disease fighters in the body.

Maca root contains more calcium than milk and is highly nutritious, which is excellent for maintaining the strength of teeth and bones. Regular supplementation will help to prevent arthritis, osteoporosis, and brittle bones.

Clinical trials have shown that frequent intake of maca root helps to boost energy and athletic performance by stabilizing blood sugar levels, maintaining adrenal health, and reducing stress and anxiety. It also helps to regulate the hypothalamus, which keeps energy, mood, focus, and concentration at its optimum.

Some research has shown that it even helps to boost muscle gain, increase stamina, and increase the strength of athletes. After just 14 days of taking the extract, 8 male cyclists improved their time to complete a 25-mile bike ride, which is a very promising result. Research is still ongoing.

A 2008 study, published in the Menopause journal, found that it helped to reduce the symptoms of menopause significantly, such as hot flushes, depression, sleep disruptions, vaginal dryness, and night sweats.

A study conducted on animals showed that it helped to maintain sexual health in females in general, which helps to balance hormones, regulate weight, and prevent mood swings.

9. May Improve Memory and Learning

It has been traditionally used to improve the memory and learning abilities of school children in Peru, and studies are now showing evidence that this is more than just a myth.

While research is still ongoing, it’s a good idea to add maca root to smoothies, baked goods, cereals, and meals to help learners feel their best.

Are there any side effects?

It has been consumed safely for thousands of years, with locals in the Andes mountains consuming up to one pound of dried maca root per day.

It is considered as a safe supplement that is suitable for all ages and has proven to be beneficial for improving overall health and function.

Pregnant and breastfeeding women are advised to rather consult with their doctor first before taking any maca root, just to be extra safe.

Where to buy it?

Maca is usually found in health food stores in powder form but can also be bought in liquid, capsule or extract form.

Research shows that all forms of this incredible supplement are beneficial for your health but it is best to buy raw, organic powder from a reliable source. Colors vary between yellow, black, and red and is a very pleasant tasting supplement.

How to use it?

Maca powder can be added to breakfast cereals, sauces, soups, smoothies, or stirred into any beverage of your choice. It has a light spicy flavor, much like cinnamon or nutmeg, which enhances the taste of most meals while simultaneously boosting its nutritional profile.

There is no recommended serving size but experts agree that it might be best to start with 1 tablespoon per day and then work your way up to 2-3 tablespoons spread out throughout the day.

In powdered form, the most commonly taken dosage is 1-20 grams per day, which is a great way to start including it into your healthy lifestyle. 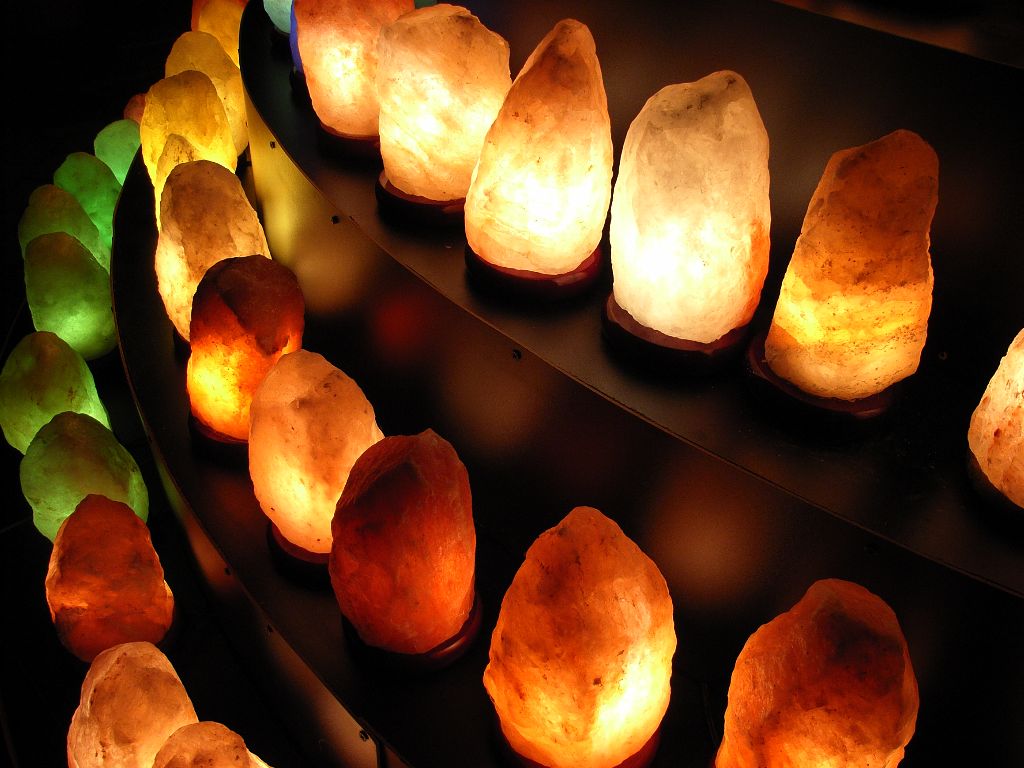 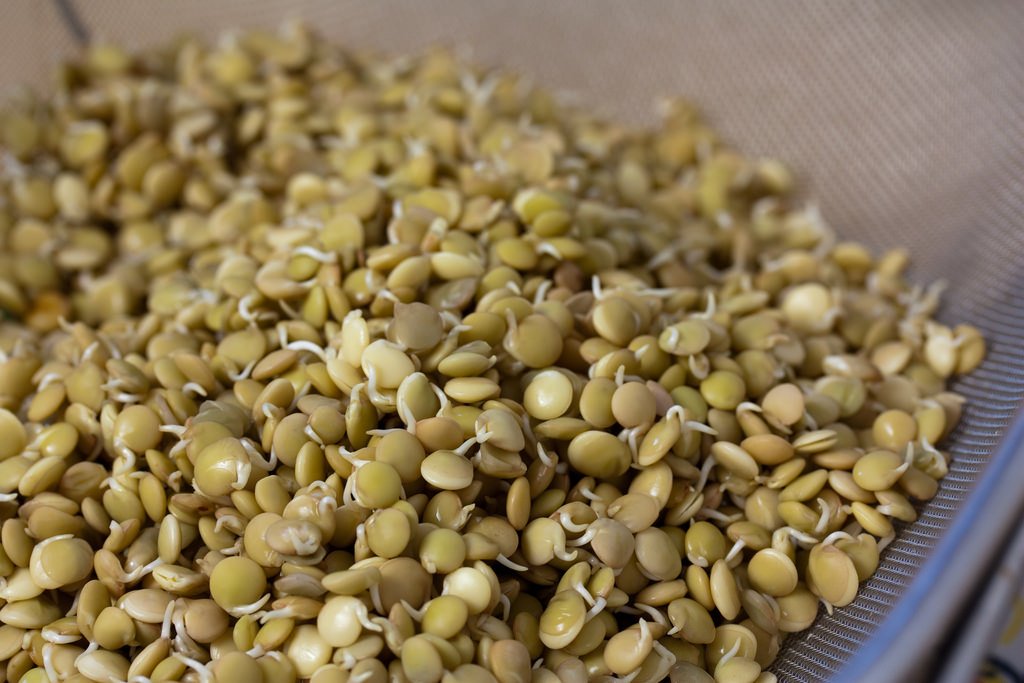 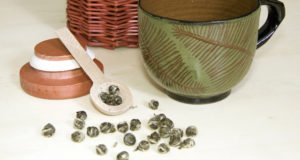 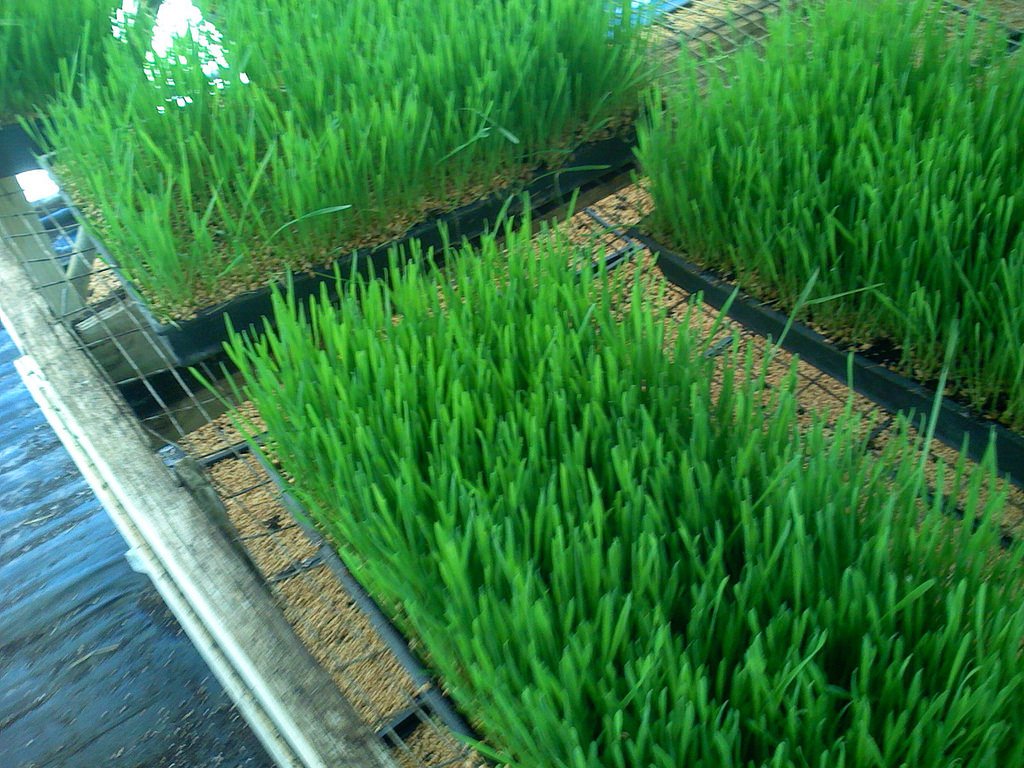