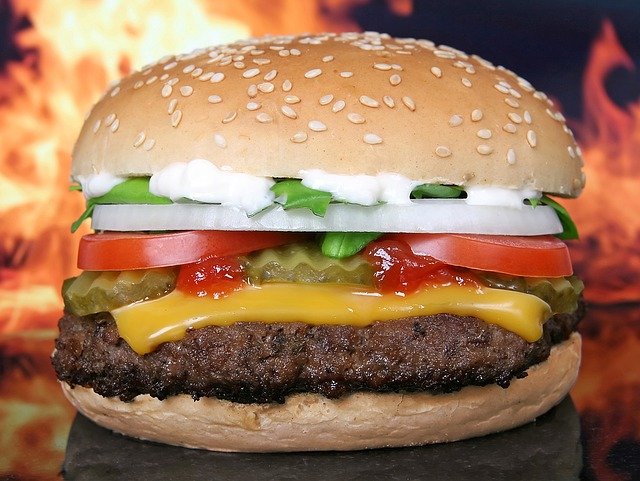 Experts from the German Diabetes Center in Dusseldorf have warned that eating just one cheeseburger with a side of fries, a common junk food combination, is enough to trigger the development of diabetes and liver disease.

The amount of saturated fat in one such unhealthy meal can temporarily alter the body’s metabolism, which is linked to triggering the primary disease markers of Type 2 diabetes and fatty liver disease.

“We presume that lean, healthy individuals are able to compensate adequately for excessive intake of saturated fatty acids, however, sustained and repeated exposure to such nutrients will ultimately lead to chronic insulin resistance and non-alcoholic fatty liver disease,” said scientists.

Non-alcoholic fatty liver disease is now considered a worldwide epidemic, affecting more than 30% of the population in the western world, while 29 million people suffer from Type 2 diabetes just in the US, both of which can be managed and possibly prevented by diet alone.

How much damage does junk food cause?

14 healthy men aged 20-40 volunteered for tests at the German Diabetes Center, where researchers gave each one either a glass of vanilla-flavored palm oil or a glass of plain water.

The glass of palm oil represented the same amount of saturated fat that can be found in one cheeseburger meal or an 8-slice pepperoni pizza.

Those who consumed the palm oil were found to have an immediate reduction in insulin sensitivity and a rapid rise in fat accumulation, which disrupted vital hormones and blood sugar. Triglyceride levels were raised in the blood, which could cause trigger the development of heart disease and fatty liver disease because it significantly impacts gene activity.

Glucagon, a type of hormone that prevents blood sugar from falling, was also increased, a similar effect seen in mice that were given the same treatment.

Professor Michael Roden, who published the news in the Journal of Clinical Investigation, said: “The practical implication of this work is that the palm oil challenged used in this study most likely resembles the effects of ingestion of a meal rich in saturated fat, e.g. an eight-slice pepperoni pizza or a meal consisting of a 110 -gram cheeseburger with a large portion of fries. One such meal would probably be sufficient to induce transient insulin resistance and impair liver metabolism.”

Palm oil reduced insulin sensitivity by 25% in the whole body, 34% in fatty tissues, and 15% in the liver. The mechanism that generates blood sugar became 70% more active, while triglyceride levels in the liver increased by 35%.

Palm oil an edible vegetable oil that is mass produced from African oil palm trees and can be found in 40-50% of household products today. It is the most common saturated fat used in junk food products because it is much cheaper than other healthier and less damaging types of oil. 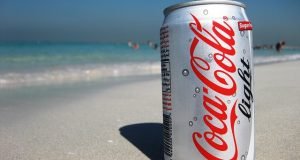