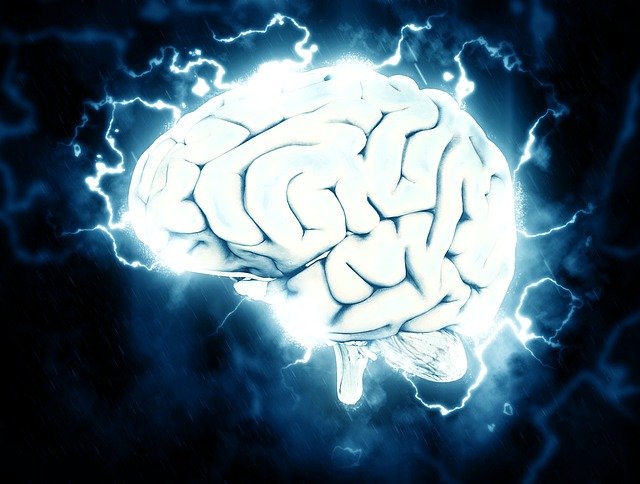 It’s long been known that people who eat fish as their primary protein are healthier than their red-meat-eating counterparts, and now there’s even more proof as to why.

Omega-3 fatty acids are already known to be good for your heart. Both blood pressure and cholesterol benefit when your diet is rich in these fatty acids. Their attributes for better cardiovascular health have long been known in health circles.

However, now scientists are realizing that eating certain kinds of fish, like the ones mentioned above, can boost blood flow to the brain and benefit it in surprising ways as well. Better blood flow increases the brain’s ability to learn and remember – two specific areas that are affected by Alzheimer’s disease.

There is now definitive proof that there is a connection between the amount of omega-3 fatty acids consumed and sustained blood flow to the brain, specifically the areas responsible for learning and memory.

A diet that is high in healthy fish can also ward off neurological disorders, such as depression, dementia and even Alzheimer’s. Therefore, everyone should be eating at least 2 servings of fatty fish per week in order to keep blood flow at a maximum and lower the overall risk for these neurological conditions.

Why these fish in particular?

Finding a balance between high levels of omega-3 fatty acids and low mercury levels is of paramount importance. Salmon, mackerel and sardines are three examples of fish that fall into this category.

The risk of consuming mercury isn’t as dangerous as people think, though. Salmon, mackerel and sardines, along with tuna, pollock and catfish, have very low levels of mercury, and they are safe to be consumed several times a week.

Only pregnant women and small children should steer clear of fish with high levels, but no other demographic is susceptible to adverse effects of mercury when it’s eaten in the recommended amounts. In fact, studies show that the benefits of eating oily fish far outweigh any potential risks.

Shark and tilefish have a lot of mercury, so it is recommended that these types of fish only be consumed rarely, if ever.

A diet that contains the recommended amount of fish – the kinds that are high in omega-3’s, that is – can be good for anyone. People who eat fish regularly have been shown to have an overall healthier mental and physical state.

Fewer than one in five Americans eat fish 2 times a week as is recommended. The percentages elsewhere in the world are somewhat better, but truthfully, we can all do a little better in the diet department, especially when it comes to our long-term health!

Patients in psychological treatment facilities have been studied at length, and those who consume more fatty fish such as salmon, mackerel and sardines show far better mood, more stable emotional state, and psychological progress.

You don’t have to wait until you are at risk for Alzheimer’s disease to begin eating fish that are rich in omega-3 fatty acids. In fact, you have a better chance of preventing the disease if you eat a consistent diet throughout your lifetime and combine that diet with other healthful choices: no smoking, moderate drinking, and daily exercise.

These things together can maintain blood flow throughout your brain, keeping all areas of it healthy and youthful even at a ripe old age! 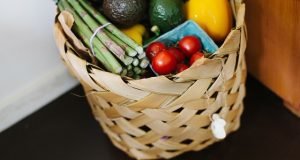 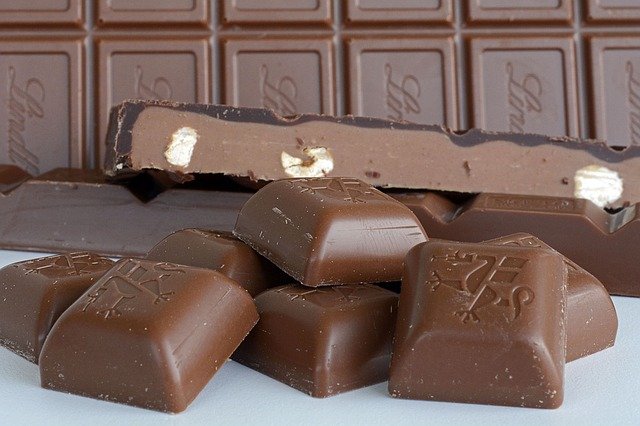