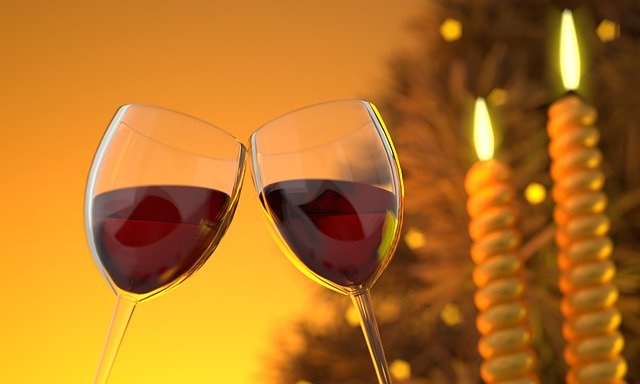 A large percentage of the population loves to indulge in the occasional chocolate bar or glass of red wine, or both. Many people fear that overindulgence may lead to health complications, such as weight gain. Scientists have recently revealed, however, that frequent consumption of red wine and chocolate can help to rejuvenate cells and create a more youthful appearance.

What Happens When We Age

Our DNA strands have protective telomeres at the ends, which decrease significantly as we get older. Telomeres protect the DNA in the same way that plastic tips protect shoelaces. They keep the ends of our chromosomes from fraying and sticking to each other, which would result in our genetic information becoming scrambled or destroyed. Telomeres also enable cells to divide, without losing genes. Cell division is important for a number of reasons, including the growth of new cells, skin rejuvenation and refreshing our blood. Each time a cell divides the telomeres decrease in length, causing the cell to eventually stop dividing as they have become too short. This is the main cause of ageing, as well as a higher risk of getting cancer and dying. If a successful method of stopping the way that telomeres shorten is found, scientists believe that 10 to 30 years can be added to the average human lifespan.


Research conducted by a team from Exeter University, in collaboration with Brighton University, has shown where a class of genes, called splicing factors, switch off progressively as we age. Their findings were published in the BMJ Cell Biology journal, and also included data suggesting that an ability to switch these splicing factors back on would restore the function to aged cells.

To combat the shortening of telomeres the team of researchers applied compounds, made from 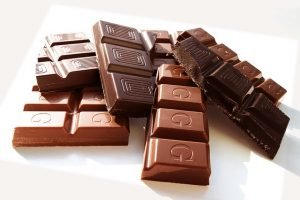 chemicals which occur naturally in red wine, chocolate, blueberries and red grapes, to cells in a laboratory. These foods are rich in antioxidants and known for their anti-inflammatory properties, prompting the rejuvenation and restoration of the skin. Within hours of adding the compounds, researchers observed that older cells had started to divide with longer telomeres. Professor Harries, the project’s lead researcher, views this as the breakthrough in helping maintain an individual’s health throughout their lifetime.

Dr. Eva Latorre, who was responsible for carrying out the experiment, was quite surprised at how rapidly the cells began to change. To the researcher, the cell transformation was magical, turning old cells into young ones again almost instantaneously. To ensure that the results were consistent, the experiment was repeated several times. Researchers believe that these findings have provided a quantum leap in slowing down the ageing process, and will be incorporated into anti-ageing therapies in the near future. 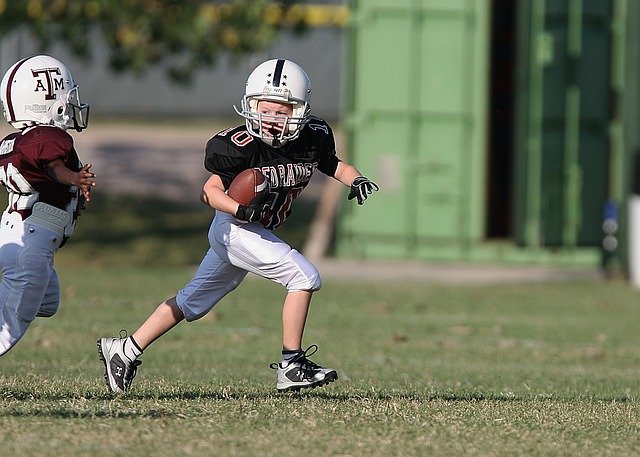 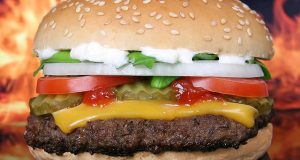