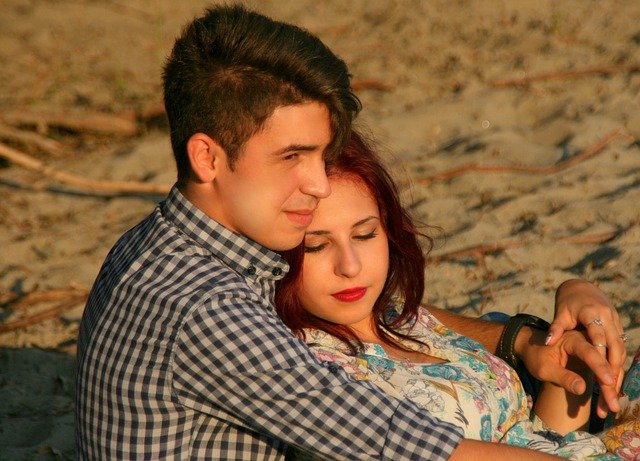 If you’re sharing a bed with someone special, science has just proven how beneficial it can be for your health, even if there are some occasional disturbances. According to new evidence, people who are in stable relationships tend to be healthier and live longer than those who aren’t, and further suggests that women in relationships tend to fall asleep quicker and stay asleep longer than their cuddle-less counterparts.

Why is together better than alone?

According to collective research by Wall Street Journal’s Andrea Peterson, sleeping with a partner can help to promote a feeling of safety and trust, as well as nurturing deep levels of intimacy. While previous research pointed out the negative effects of disrupted sleep cycles, new evidence has shown that the benefits of sharing the night with someone far outweigh the cost.

John Dittami, a behavioral endocrinologist, and biological rhythms specialist at the University of Vienna, says: “Women enjoy male presence psychologically even though it costs them minutes or even hours of sleep.”

29 couples were examined in a 2010 study, which involved sleeping together for 10 nights and then sleeping apart for 10 nights. Not only was it found that couples experienced better overall wellbeing together, but it was also revealed that the bond between couples seemed to be stronger when they spent the night together. Men slept better, resulting in less negative interactions with their partners during the day, and this, in turn, resulted in women sleeping better as well.

What are the health benefits of sleeping together?

Sleeping together has been shown to reduce the level of cortisol in the body, which is known as the stress hormone. Stress management has a remarkable effect on health, helping to reduce the risk of developing heart disease, diabetes, weight gain, and fatigue.

Furthermore, sleeping with a partner has shown to boost oxytocin, which is aptly known as “the love hormone” and further helps to ease anxiety.

Cytokines, the chemical responsible for pain and inflammation in the body, has also been found to be greatly reduced through snuggling up next to someone, which means that the pleasurable experience of sharing your life with someone could actually result in a longer, happier life.

How should it be done?

Research has revealed that couples who sleep in the nude are far happier than those who don’t, intuitively due to the increased level of intimacy and physical closeness.

Polls across the United States and Britain showed that as much as 40% of people preferred to sleep naked and that the 57% of couples who did this were found to be 100% happier. If as much as 45% of people over the age of 55 are sleeping in the nude already, what’s stopping you?

What if our body clocks are different?

In 1991 Dr. J.H. Larson, a therapeutic professor at Utah’s Brigham Young University, conducted a study of more than 150 couples and found that those with mismatched body clocks spent less time together, had less sex, and invariably argued more than those couples who were better matched for downtime. He suggests that it is best to “accept that your partner is different because the majority of people can’t change their natural sleep and wake up time by more than one hour”.

In this case, it’s important to schedule and negotiate quality time together, but to maintain a healthy and balanced sleeping schedule that supplies each individual with sufficient rest. 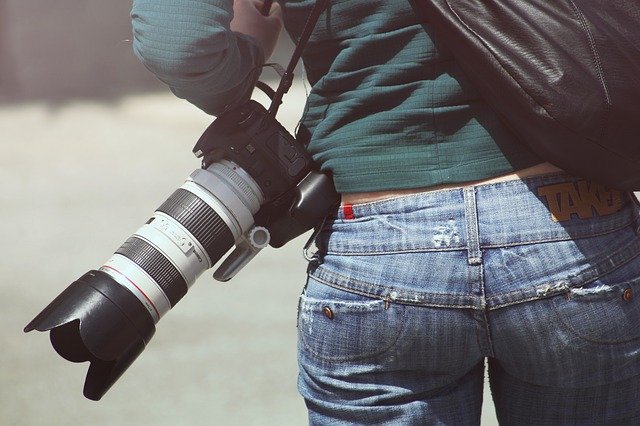 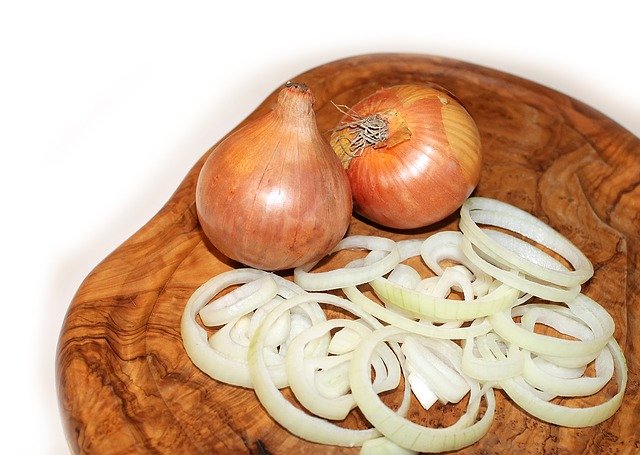 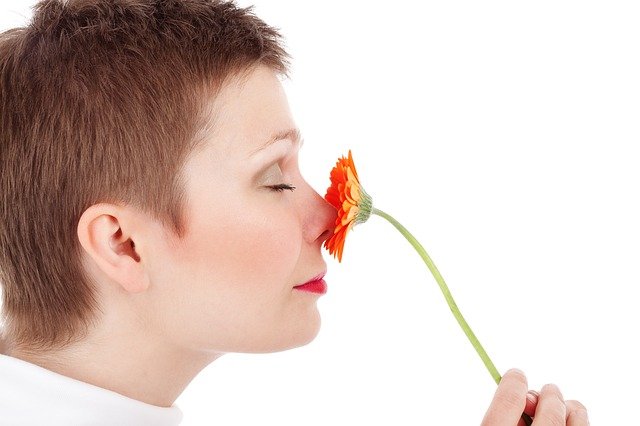 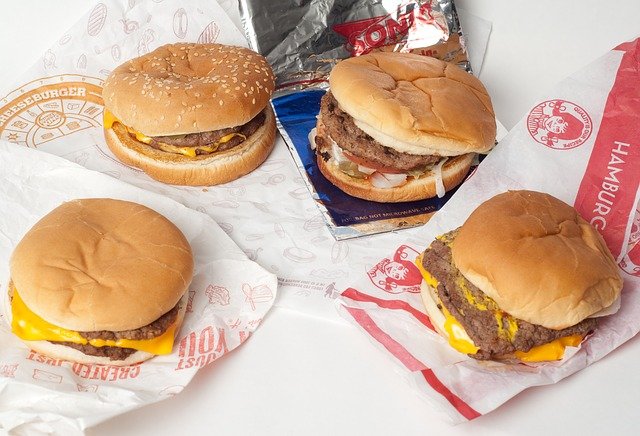