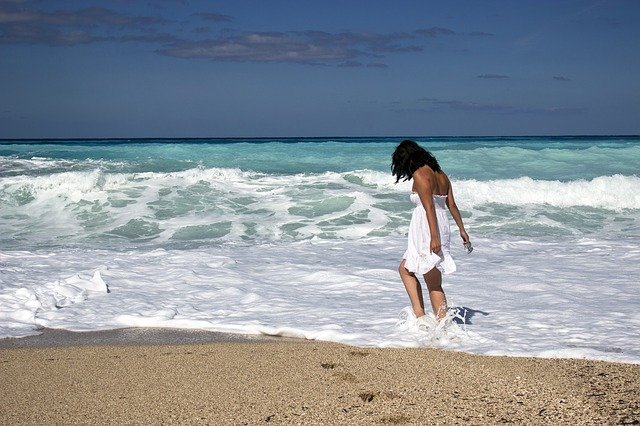 Vitamin D, rather confusingly, doesn’t actually refer to a singular vitamin, but more a group of vitamins that generally speaking are mostly concerned with the aid of the body’s absorbing of calcium.

Vitamin D is also often known as the ‘Sunshine Vitamin’ not so much because you actually absorb it directly from the sun but because exposure to sunlight stimulates the body’s production of the vitamin.

Long having been associated with bone deformity and skeletal abnormalities such as rickets and has even recently been linked with various cardiovascular issues, you’re going to want to make sure that you’re getting the right amount of Vitamin D in your diet.

Now, if you have a healthy diet and a relatively active lifestyle you shouldn’t have to worry, but just in case, here are 6 causes of Vitamin D Deficiency for you to watch out for.

Lack of Vitamin D in the diet
– A lack of vitamins in the diet is often associated with having a diet composed exclusively of junk food, and of course that is true. But, in the case of Vitamin D you are also at a heightened risk of a deficiency if you follow an ostensibly healthy vegan diet.

Lack of sunlight
– The body produces Vitamin D as a direct response to sunlight, rather than actually being absorbed from it, so, if you for any reason don’t find yourself out in the sun very often then you’re likely at risk of developing a deficiency of Vitamin D.

If you’re housebound, have work commitments that limit your ability to be enjoy some sun, have to cover up for religious/cultural reasons or you just plain don’t like going outside, then you’re going to have to monitor your Vitamin D intake to avoid developing a deficiency.

You have dark skin
– A rather perfect example of in some cases how the body likes to work against itself, but, the pigment melanin has been shown to reduce the body’s capacity to stimulate the production of Vitamin D in response to sunlight, and as such studies have shown that people with darker skin in many
circumstances are at an increased risk of getting a Vitamin D deficiency. 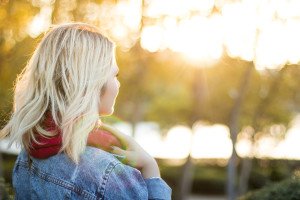 – As we get older, so our kidneys begin to steadily lose their efficiency and one of the risks inherent in this is a potential for Vitamin D deficiency. As we grow older the kidneys are less able to convert Vitamin D from its active for and as such the older we get, or if we suffer from any already known kidney issues, then the greater the risk of developing a Vitamin D deficiency.

Lack of absorbing in the digestive tract
– Apologies if you’re eating your supper while reading this, but, it’s a true fact and as such has to be faced up to.

If you suffer from certain medical issues to do with the digestive tract, such as Crohn’s, cystic fibrosis or celiac disease then you’re at an increased risk of developing a Vitamin D deficiency as the intestines simply are not up to the job of adequately absorbing Vitamin D from your diet.

Obesity
– Let’s just be blunt and come right out with it. Obesity naturally carries with it a great number of health risks and just one of them is the capacity for developing a Vitamin D deficiency.

Vitamin D is extracted from the blood by fat cells, so the more fat you have the more the release of Vitamin D into your circulatory system is negatively altered, and people with a high BMI have often been shown to have a Vitamin D deficiency.

So there are some ways to make sure that you avoid developing a Vitamin D deficiency by showing you some causes of it. So of course you want to avoid getting such a thing, and the symptoms are often very subtle too (you won’t just go to stand up one day and break your leg…maybe) so it’s important to
make sure your Vitamin D reserves are topped.

Let’s quickly review 6 ways to get a healthy daily dose of Vitamin D, shall we? 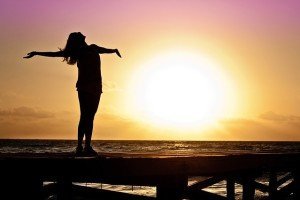 So there is a brief overview of Vitamin D, the deficiency of same and a few ways you can help bolster your intake, but remember; all things in moderation! Too much Vitamin D is toxic, so don’t go crazy with it! 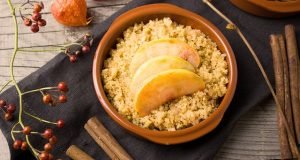 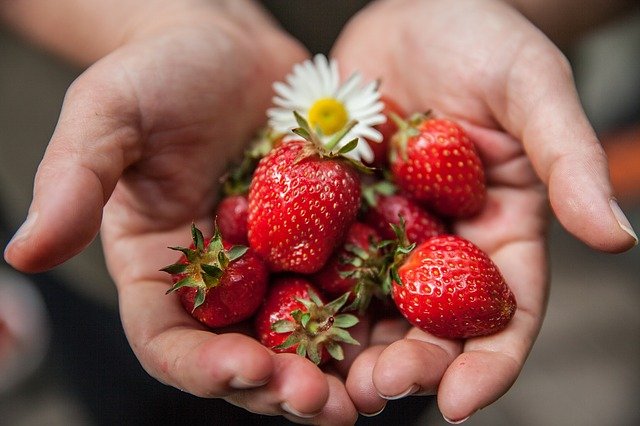 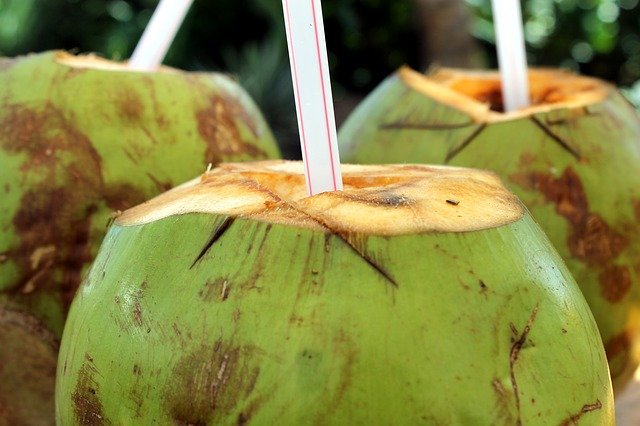 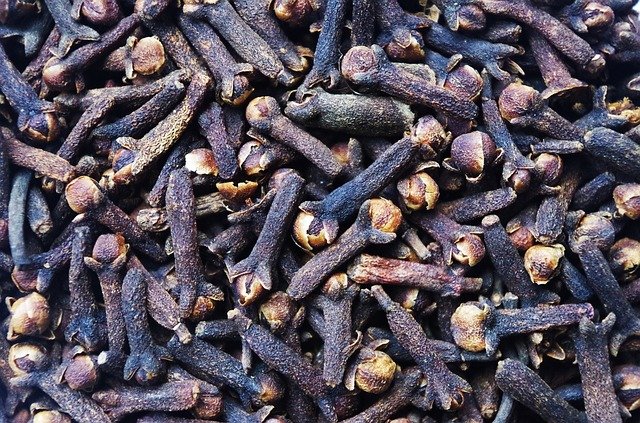