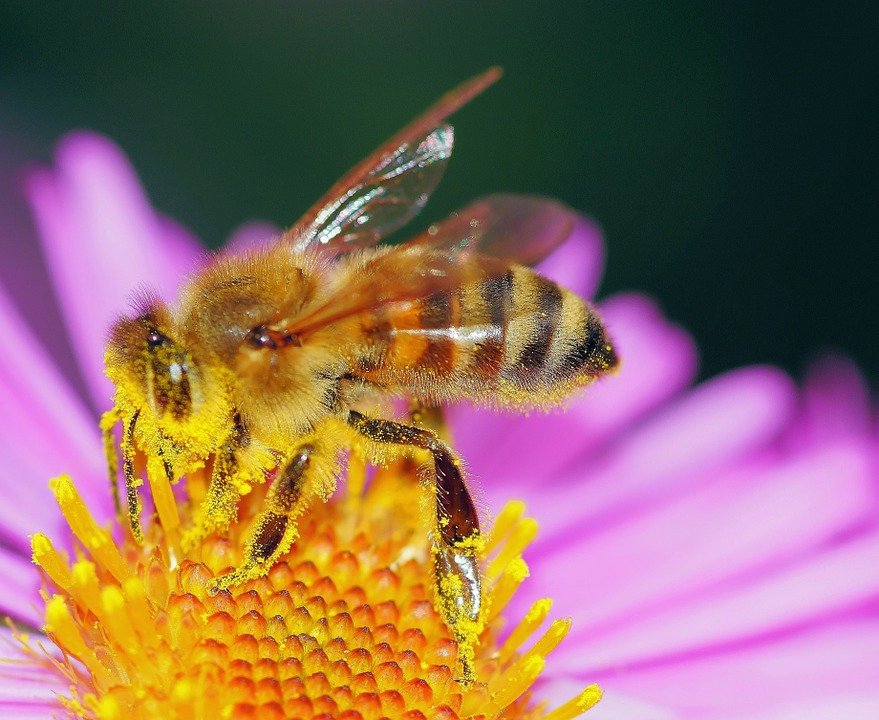 Bee pollen is an incredible substance which contains so many nutrients that it is now being considered a medicine. The German Federal Board of Health has confirmed that its composition contains over 250 substances, including amino acids, protein, vitamins and minerals which are all amazing for human health.

It is formed in a bee hive, whereby collected bee pollen is stored in honeycomb cells and then topped with nectar and wax. It contains as much as 40% protein and 50% simple sugars, commonly serving as a source of food for young bees. Multiple studies have been conducted to attempt to synthesize the production of bee pollen, all of which have been unsuccessful. It is a truly remarkable substance that can only be made by bees themselves.

According to Dr. Gabriel Cousens, bee pollen is one of the 22 highest recommended sources of food energy, offering more protein content than any animal-based protein source. It has shown to relieve allergies, increase energy, boost fertility and so much more!

Here are 10 reasons to include a spoonful of bee pollen to your daily routine:

Bee pollen contains 23% protein, of which 10% is recognized as essential amino acids.

Nutritional studies have revealed that gram for gram, bee pollen contains more protein than eggs, beef and cheese and can be especially useful in promoting a lean, strong composition. The amino acids are also highly absorbable by the human body, making it a direct source of cell and tissue building power.

The British Sports council recorded a 40-50% increase in strength in individuals who had taken bee pollen regularly.

10-15% of bee pollen consists of natural sugars such as fructose, glucose and sucrose. They are identical to the natural sugars found in raw honey, which exists in easily digestible bonds and chains and are known to increase energy levels and athletic performance.

The incredible dose of vitamins and minerals that each spoonful contains additionally boosts the health and vitality of cells, which further supports energy flow.

Researchers have revealed that the effectiveness of bee pollen on inflammation can be compared to commercial drugs, such as analgin, naproxin and phenylbutazone, and that it produces very similar anti-inflammatory results.

In 2010, two separate studies were conducted and proved that bee pollen can be used to treat acute and chronic inflammation, which helps to prevent multiple diseases.

Studies carried out in 2005 measured the antioxidant capacity of bee pollen and found it to be an incredible antidote to the symptoms of life-threatening diseases.

Bee pollen was found to contain enzymatic hydrolsates, which were linked to reducing the symptoms of hypertension, heart disease and cancer. It’s high level of antioxidants further assists in preventing and reducing free radical damage, which boosts the health of all living cells. 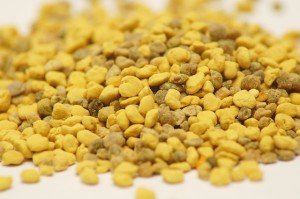 Recent studies have discovered that bee pollen contains powerful antiviral and antimicrobial compounds which are excellent supporters of a strong immune system.

It was demonstrated that bee pollen helps to inhibit the growth of various types of harmful bacteria as well as acting as a powerful natural antibiotic.

6. Reduces the Symptoms of Allergies

A medical Doctor from Denver Colorado experimented with bee pollen to cure his patients of allergies. It was found that as much as 94% of Dr. Conway’s patients were cured of sinus problems, asthma and other allergic reactions by using bee pollen for a few weeks.

Bee pollen has been found to reduce the amount of histamines in the body, which are usually the triggers for allergic reactions to dust, pollen, pet hair and chemicals.

The composition and formation of bee pollen ensures that your digestive system gets a healthy dose of natural enzymes, which has been demonstrated to improve digestion.

It also contains so many essential vitamins and minerals that can be more readily absorbed, some of which have a direct and positive impact on digestion. For example, magnesium is a mineral that has been proven to stimulate digestive enzymes, improve the absorption of energy from food and to assist in reducing cramps and the symptoms of gluten intolerance.

8. Improves the Healing of Wounds 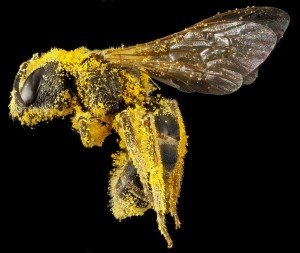 Bee pollen contains anti-inflammatory and antiseptic compounds which help to speed up the healing process of burns, cuts and wounds.

It also helps to reduce pain and prevents infection, which further supports the healing process. The vitamins and minerals are also an excellent aid in the recovery and repair of damaged tissue.

The therapeutic effect of bee pollen has been known for over a thousand years due to its incredible nutritional and tonic compounds.

The essential vitamins and minerals have been shown to improve blood circulation and calm nerves, which helps to elevate mood and improve cognitive function. By additionally reducing inflammation and improving digestion it can be said that you will feel lighter and happier if you supplement with bee pollen on a regular basis.

Lecithin is a compound that is found in bee pollen which helps to dissolve excess fat and eliminate it from the body. Bee pollen also helps to regulate thyroid function and hormonal balance, which can cause weight fluctuations.

Studies have shown that bee pollen supplementation is effective in reducing cravings due to its dense supply of optimum nutrition, which can reduce overall fat and caloric load.

How Can You Include Bee Pollen in Your Daily Routine?

Bee pollen is a highly nutritious supplement and can be found at multiple health food stores and organic markets or directly from trusted beekeepers. It comes in two common forms: ground or whole granules, which can be easily added to food, smoothies or drinks.

The whole granules can be sprinkled on cereals, or stirred into sauces. According to Dr. Josh Axe, some people are prone to pollen allergies and, therefore, a 30 to 60-day trial period is recommended, depending on the dose.

If you experience no allergic reactions, it has been suggested that it is safe to use a long-term supplementation for better health. It is not safe for use by pregnant women or those who are breastfeeding. 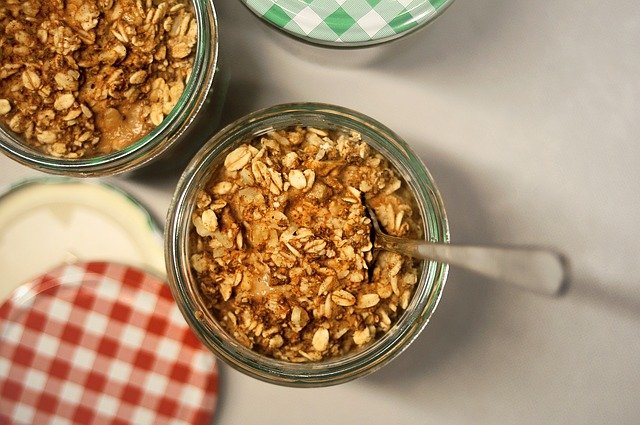 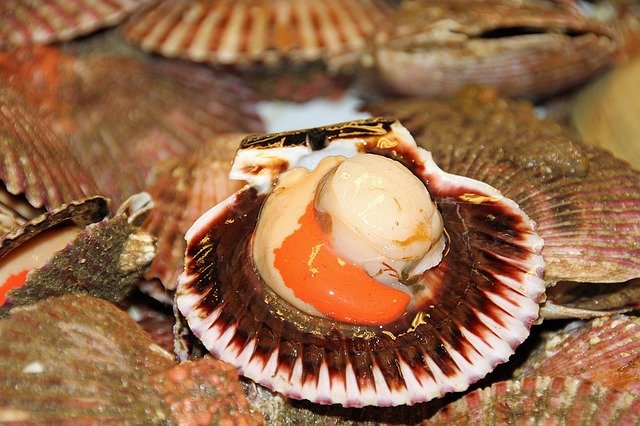 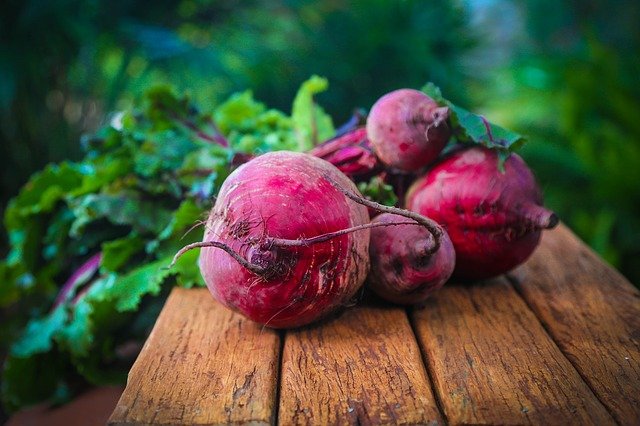 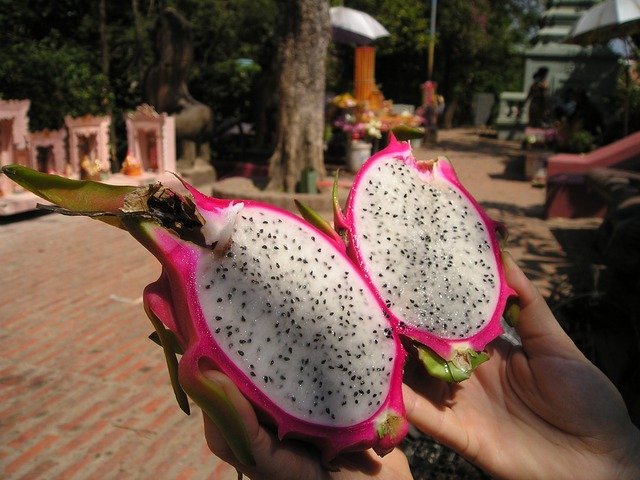